Devonshire House is a unique practice in lots of ways, but the main way they stand out is that all the dentists are specialists. Devonshire House has occupied its current site since the 1980’s. As the practice grew a decision was made to relocate. The challenge was to set up a new site without spending too much money but to renovate the existing surgeries at the main site. 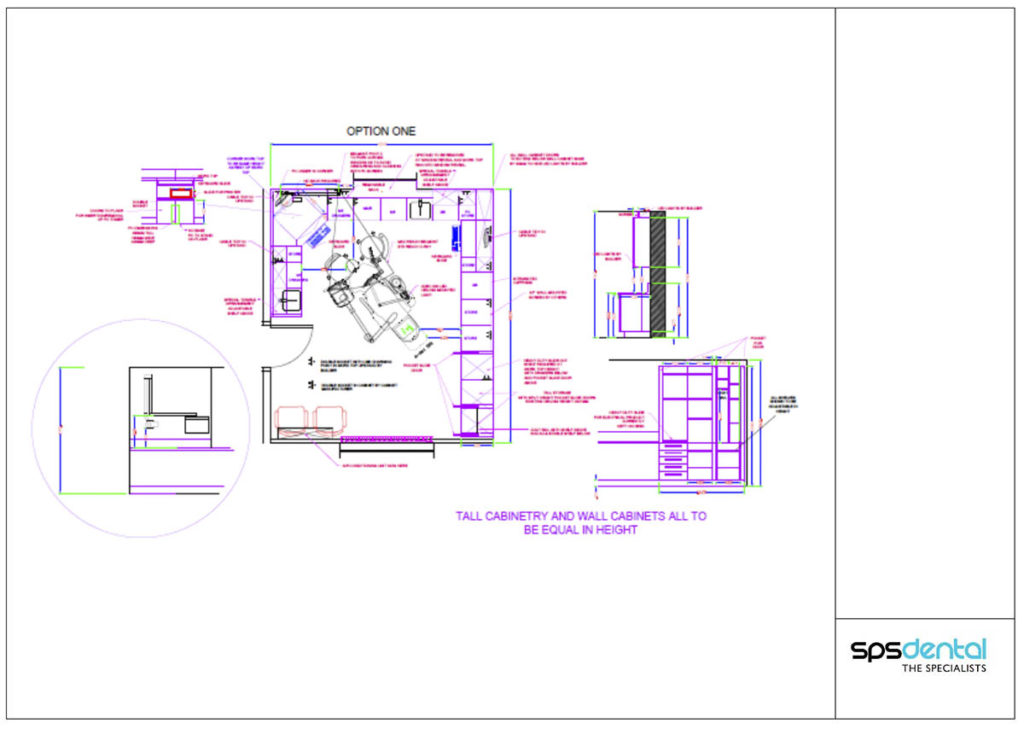 Once the consultation discussions were finalised our expert team draw on their knowledge to produce CAD drawings.

The existing Adec chairs were to be sent to the new site and it was decided that Adec would be the choice for the new chairs. They have been so reliable and with a change in upholstery, the older ones were still going strong. 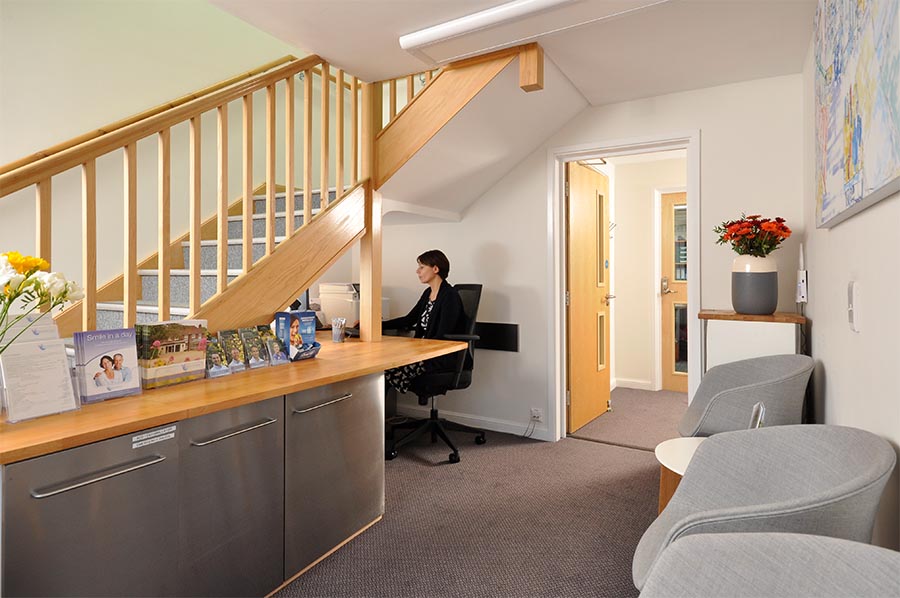 The refurbishment of the two surgeries was a big job, with lots of planning between the builder and SPS Dental. Everything had to be achieved in just two weeks which was quite an achievement especially as this project as internal walls and doors had to be removed and moved. They way in which the practice works means the surgeries need to be set up to allow room for digital equipment like scanners to be used and stored. The design has been done with this in mind. 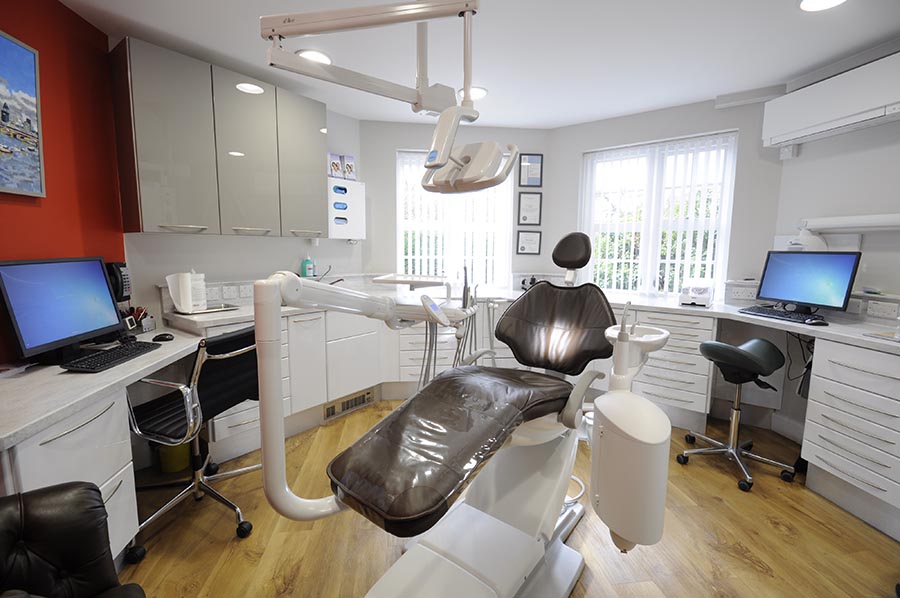 “Overall an excellently handled project! From design to completion, SPS Dental provided us with a comprehensive, highly professional service liaising with ease with our own contractors who were responsible for the major building works. Nothing seemed too much trouble for SPS and their post project service has been exemplary.”

Talk to us about your project today